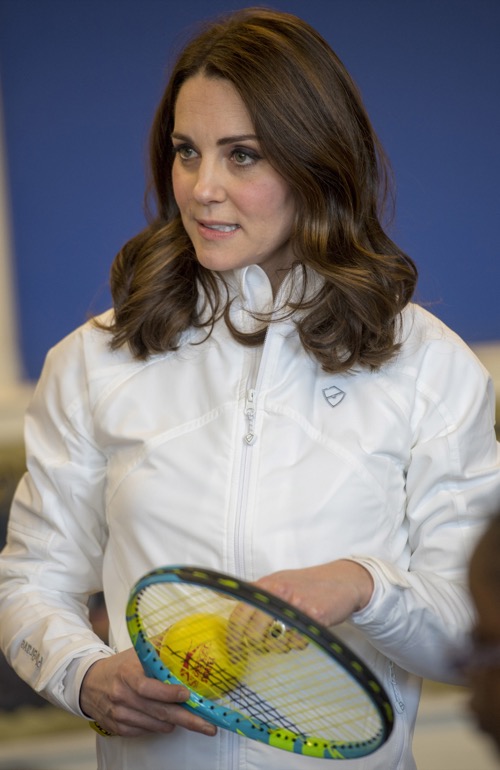 Kate Middleton isn’t even the Queen of England, yet she’s already been dethroned. That’s because many royal fans are calling Prince Harry’s fiancé Meghan Markle the new People’s Princess, pushing the Duchess of Cambridge to the side.

Now that Prince Harry and Meghan Markle are getting married soon, everyone wants to know everything there is to know about the television actress that stole Harry’s heart. As a matter of fact, royal observers have already noticed that there hasn’t been this much excitement and enthusiasm over a new member of the British royal family in decades.

Of course, one of the reasons why a lot of fans are calling Meghan the next People’s Princess is because they’ve seen just how passionate she is about her charity work and how vocal she is about wanting to make a positive impact and change on the world. Unlike the Duchess of Cambridge, Meghan also appears to be much more confident and well spoken in public. One of the reasons why she does a better job of presenting herself is because she’s had years of experience working the red carpet in Hollywood. She also knows exactly what to say and when to say it when it comes to the media and their questions. There have even been previous reports indicating that Meghan might not need much “princess training” simply because she’s already proven that she’s well qualified for her new job. If there’s one thing that Meghan Markle isn’t, it’s shy. Of course, royal fans are going to find out just how qualified she is soon enough. 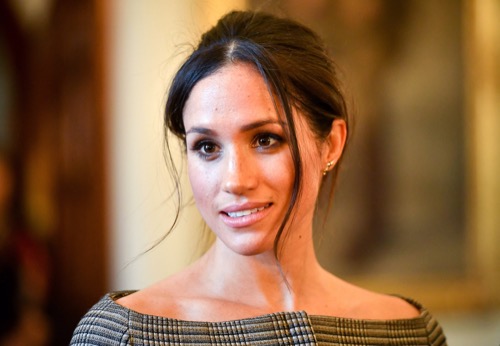 If that weren’t enough, a lot of people have also noticed that Kate Middleton has been stepping up her game as far as her royal engagements and public appearances are concerned. She’s even done back-to-back engagements in recent weeks, despite being in the second trimester of her third pregnancy. There’s a strong possibility that Kate might be worried that Meghan is slowly but surely stealing her spotlight. And that’s the last thing the Duchess wants to see. After all, she’s the next Queen of England, not Meghan Markle.