Kate Middleton Studied Princess Diana, Got Royal Training On How To Avoid The Make Same Mistakes 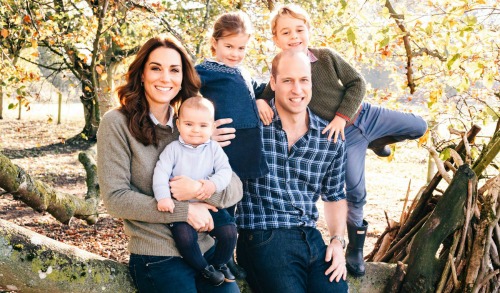 Kate Middleton knew when she met Prince William that she wanted to be his wife. Express shared that she knew how important the royal family and becoming king was to him. Middleton knew that his mother, Princess Diana, meant a great deal to the young prince. To take good care of him and protect his legacy, Kate studied his mother and her mistakes and vowed not to repeat any of them.

Kate Middleton and Prince William met at St Andrews University in 2001. They dated on and off again for eight years before they married in 2011. Before he asked Kate to be his wife, Queen Elizabeth and the rest of the royal family agreed that Middleton – and any kids they would have, would be a big part of the royal life and public appearances.

Queen Elizabeth understood from the start that she may have made some mistakes with Princess Diana and vowed not to repeat them. One of them was to introduce Kate to the public early on so she got used to how to handle the media. She believes that may have been her biggest mistake with Diana.

Prince William hired an expert to coach Kate on how to handle the media’s “intense interest” in her. He did not want her to feel the same loneliness and isolation that his mother felt during her royal courtship with his father, Prince Charles.

Kate understood that to have a successful relationship with William, she had to learn how to handle the press. She had her own press team to guide her on how to answer the questions and how to avoid conflict with the media. The royal family learned that through Princess Diana that the wives may need a crash course on how to handle the intense media attention.

To prepare Kate, she received advice on how to handle photographers who follow her and she watched footage of the late Princess Di to see how she coped with the media. Kate found watching her husband’s late mother “fascinating” but she admitted that it is “a little creepy too.” Come back to CDL for all your hot royal news.