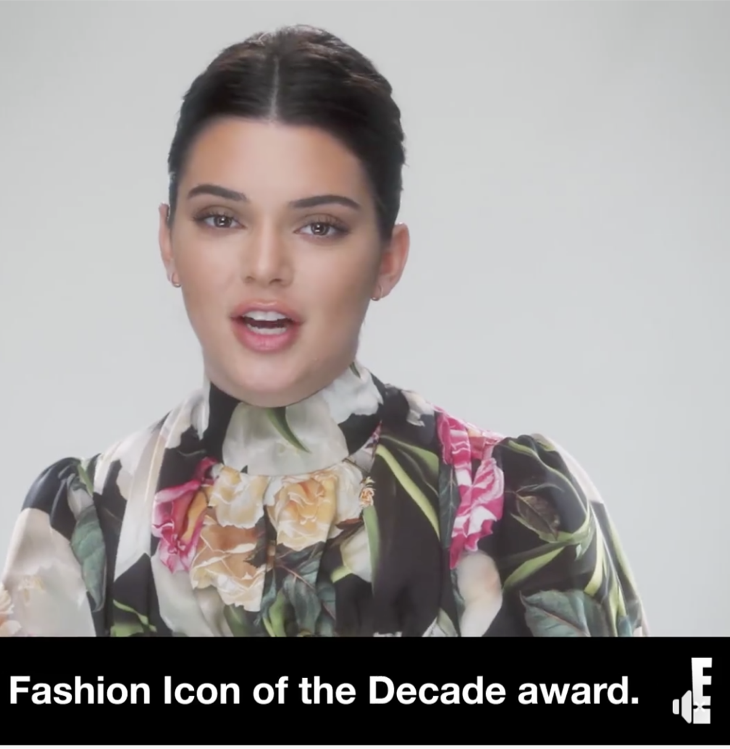 Tonight E!’s most-watched series Keeping Up With The Kardashians (KUWTK) returns with an all-new Sunday, February 11, 2018, season 14 episode 16 and we have your KUWTK recap below.  On tonight’s KUWTK season 14 episode 15 called, “Diamonds Are Forever,” as per the E Online synopsis, “Kourtney and Khloe can’t believe that Kim doesn’t want a baby shower, so they plan one behind her back. All goes well as planned until incriminating evidence leaks online–and the scheming sisters find themselves in Kim’s hormonal warpath! Meanwhile, Kris and Kylie plot to get rid of Bruce’s gun and Khloe gets super self-conscious about her infamous camel toe.”

Scott figured out he had been left out of the loop on tonight’s all-new episode of “Keeping Up with the Kardashians”.

Scott has unfortunately grown somewhat apart from the family since his breakup with Kourtney. Kourtney couldn’t take his ups and downs anymore when she’d knew he’d go right back to drinking and so she not only did she break up with the father of her three children, but she had also wanted some space between them because she couldn’t take seeing him when she didn’t have to and so the family respected her wishes. They no longer invited Scott to all family celebrations and he had been more or less shut-out until one day he approached Kris. Kris was going to New York Fashion Week and he asked if he could go with her. He said he would like to hang out and that he loved New York because that’s where he was from originally. And so Kris agreed to go with him.

Kris loved Scott. Scott had become like a son to her and so she would like to see him get better through her children warned her that New York might not be what was best for him. It was a temptation for someone that had a problem with partying and his friends there couldn’t or wouldn’t stop him from getting out of hand. They usually called upon Kourtney to reign Scott back in and she wasn’t having it anymore. She had told his friends not that long ago that they needed to stop calling her because she wasn’t responsible for his behavior and she also issued the same warning to the family. Kris had tried turning to Kourtney when she went out with Scott the last time and he arrived for their day of shopping on something.

That time Scott had been out of control. He had been trying on clothes and acting erratically by going so far as to nap in one of the beds on display however Kris had had an idea for New York. She knew that she would have to attend several business meetings and so she thought that she could just bring Scott along to everything because that way she wouldn’t have to take her eyes off of him. She thought that if she was with him that he wouldn’t drink and he had worked in the beginning. He was so tired waking up at seven in the morning that he didn’t have the energy to do anything else and so Kris’s plan worked until it became tiring to babysit him. She even described it as another job and so she was dealing with that while her friends back home were dealing with their own problem.

Kourtney had a tarantula problem. She had brought in pest control to handle it when she first noticed she had a problem and they had sprayed her yard yet the next day they were back and Kourtney was truly freaked. She called pest control again to state that the problem hadn’t been handled fully because the critters and the guy said he’d send another person out there except he also told her that it was tarantula mating season. They were going to be a problem for a while and so pest control warned Kourtney that it would take a few more sprays before they could be truly dealt it. So Kourtney packed up their belongings and took her kids over to Khloe who literally lived a block away which Khloe later found laughable

Khloe knew that if Kourtney had a problem that she could very well have a problem and surprisingly that never even occurred to Kourtney. Kourtney just wanted her family out of her house so bad that she went to the one sister that was still in town and was feeling well. Meaning Khloe had been her only choice! She hadn’t even wanted to intrude and told Khloe that she could stay with all three kids in the guest house where they’d be no trouble, but her kids were loud and super active so they ultimately were trouble. Khloe had had enough of them by the first night and so she decided to play a little trick. She invited the kids outside to her firepit where they cooked smores and then she began to tell them a scary camp story.

The camp store had been a giant tarantula that used to roam village to village and that it was capable of eating people though, not long into her story, the jig was up. The kids had spotted the dog in a giant spider costume and their first question had been if they could keep the dog. They had thought it was cute and not scary at all so they didn’t realize that their aunt was trying to play a trick on them. It had been their mom that realized what Khloe had tried to do and she decided to risk the spiders at her house because she knew by then she needed to take her kids home. Therefore, Khloe got what she wanted and everything returned to normal for her if not for everyone else.

Back in New York, Kris and Kim managed to keep Scott out of trouble. He attended meetings and had even supported Kendall during her big showing so he hadn’t been a problem. It was the rumor of him seriously dating one person that had gotten Kris’s attention. She wanted to know if he was serious about someone and so she had a heart-to-heart with him. Kris asked Scott right out if he was serious and so she eventually pulled the name Sofia out of him however he hadn’t felt comfortable talking about his maybe-girlfriend with Kris because he hadn’t wanted to upset Kourtney so he hadn’t provided Kris with too much information. He merely told her that it was legal and that he liked knowing how much Kris cared about him.

Kris truly cared about whether he was in a good place or not and so had looked after him in New York more than she did Kim. Kim’s surrogate’s information had gotten posted and she had been forced to take legal action to protect her surrogate’s privacy. The media had found out about the surrogate when she had to go see a second doctor after learning a first doctor had been sick and so going to her checkup had been a mistake on Kim’s part. She walked into a crowded waiting room to check on the surrogate as well as the baby and footage of her with the surrogate had started to pop up not long afterward. So Kim had had to field calls on the red carpet from people that wanted to know if the rumors were true and it had almost ruined fashion week for her.