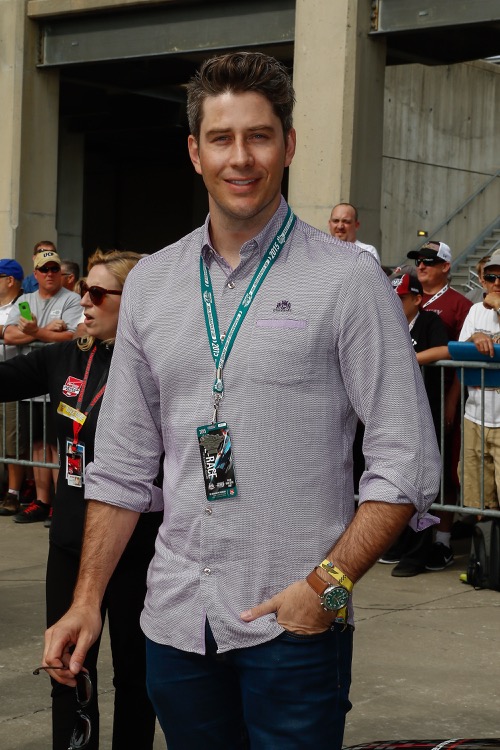 The Bachelor Season 22 star Arie Luyendyk Jr is clapping back at Jef Holm’s criticism after he suggested that the dashing reality television star wouldn’t last with a contestant from this season for more than one year.

Arie and Jef both made it to the final during Emily Maynard’s season of The Bachelorette back in 2012. They maintained their friendship up until four years ago And now Jef has made it no secret that he isn’t a fan of Arie or this new season of the show for that matter. Jef thinks that Arie doesn’t have a chance of finding true, long-lasting love with any of his 29 contestants. He took to his Twitter account to tell his fans, “Doesn’t matter who gets out of the limo…I’ll give 5k to the charity of @chrisbharrison’s choice if @ariejr lasts 1 year with anyone.”

Arie took the criticism in stride by suggesting that he has better things to focus on than someone who is no longer in his life. During an interview with Access Hollywood Live, Arie even said that Jef has been throwing shade in his direction for several years now, although he has no idea why. 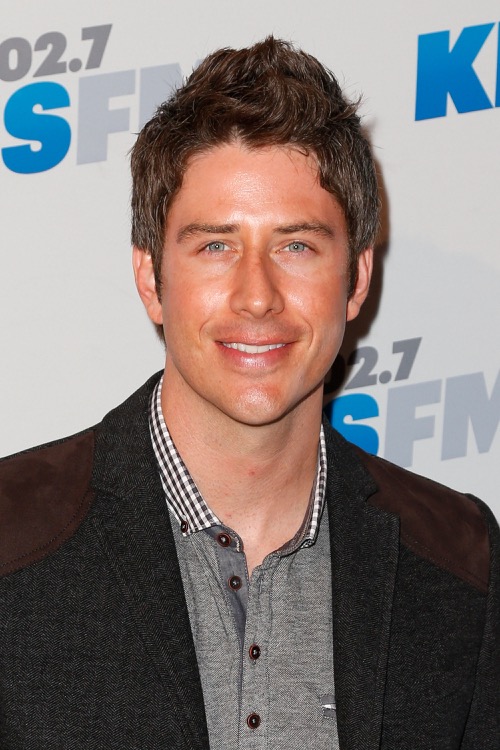 He said, “I have no clue. That’s kind of a question for him more than me. I have so much to concentrate on with this and I’m just trying to stay positive. I’m just concentrating on me.”

Jef once hinted on Twitter that he has plenty of dirt that he could easily dish on Arie, although he has so far provided no specifics. Of course, if there’s anyone who should be feeling bitter, it’s Arie. That’s because Emily chose Jef over him during her season finale, even though she and Arie had undeniable chemistry on the show.

Jef hasn’t made any additional comments about Arie or why he’s beefing with him for that matter. All he said in a follow-up tweet is that he and Arie stopped being friends because he finds him “disgusting.” Some fans have even said that Jef might simply be jealous that Arie Luyendyk Jr is this season’s Bachelor and he’s not. Yet, Bachelor Nation fans know that the truth will come out one way or another. It almost always does.

The Bachelor airs Mondays at 8pm EST on the ABC network. In the meantime, don’t forget to check back with CDL for all the latest news, updates and spoilers on The Bachelor 22 and all of your favorite primetime television shows right here.