The Bold and the Beautiful Spoilers: Friday, April 27 – Bill Plots Heartbreak for Steffy and Liam – Wyatt Breaks Up Steam 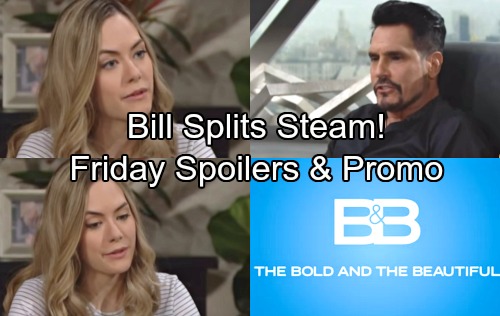 The Bold and the Beautiful (B&B) spoilers for Friday, April 27, tease that Liam (Scott Clifton) and Steffy (Jacqueline MacInnes Wood) will build on their recent progress. They had quite a scare at the ultrasound appointment, but things have settled down now. It all worked out since the incident brought Steffy and Liam closer. They’re on the verge of a reunion, but Bill (Don Diamont) will get in the way.

B&B fans know Bill’s still in love with Steffy. He can’t let go of his obsession, so he’ll come up with a plan to stop “Steam’s” renewed romance. The Bold and the Beautiful spoilers say Bill will have total confidence in his strategy, but he won’t be able to pull it off alone. Bill will need the help of a trusted family member, so he’ll hope he can count on Wyatt (Darin Brooks) to make this happen. 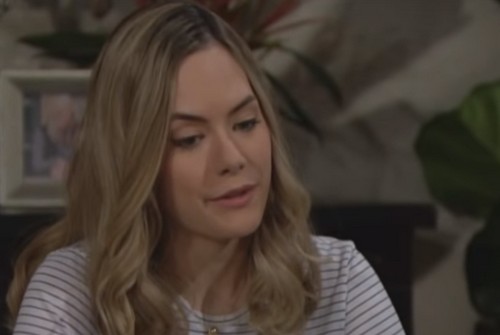 Wyatt called off his engagement, so it’s clear that Bill’s running the show. For whatever reason, Wyatt has no backbone when it comes to his dad. Perhaps he inherited a bit of Bill’s greed. Wyatt’s hoping to take over Spencer Publications someday, so he can’t risk ruining things by marrying Katie (Heather Tom).

Of course, ditching some wedding plans won’t be enough. Wyatt will have to prove he’s loyal, so Bill will rope his son into a scheme on Friday. The Bold and the Beautiful spoilers say Bill will deliver some false information. He’ll offer details that could devastate Liam and push him back in Hope’s (Annika Noelle) direction. 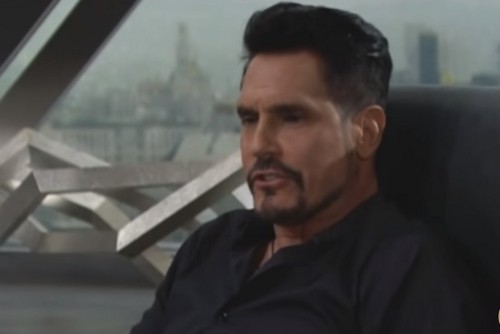 Wyatt probably wouldn’t be willing to lie to his brother about something serious. That’s why Bill will have to be sneaky. He may be able to convince Wyatt that the info is true. This could involve some bogus paternity claims, but it’s most likely about Steffy’s heart. If Bill can make Wyatt believe that Steffy’s in love with him, Wyatt may spill that news to Liam and alter his destiny.

Regardless, Liam will face rage and heartbreak soon. Steffy will also get duped next week, so stay tuned for all these crazy developments. We’ll give you updates as other B&B details emerge. Stick with the CBS soap and don’t forget to check CDL often for the latest Bold and the Beautiful spoilers, updates, and news.