BY Marcy Cohen on January 20, 2018 | Comments: one comment
Related : Soap Opera, Spoiler, Television, The Bold and the Beautiful 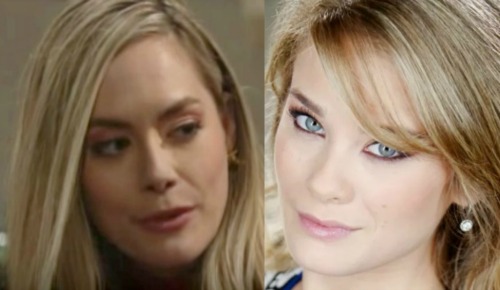 The Bold and the Beautiful (B&B) spoilers tease that a new blind item could point in the CBS soap’s direction. There’s some juicy gossip and it could easily line up with the Hope situation. B&B fans know that Annika Noelle recently debuted as a Hope recast. Many fans have already accepted Noelle in the role. The show hasn’t given Noelle much to sink her teeth into yet, but it’s still early.

Overall, it seems like a pretty successful replacement. Of course, there’s no guarantee that Kim Matula would agree with that. Soap Opera Digest’s new blind item notes, “This alum claims she has no ill feelings about her role being recast, but that’s not what she’s saying to her former castmates.” 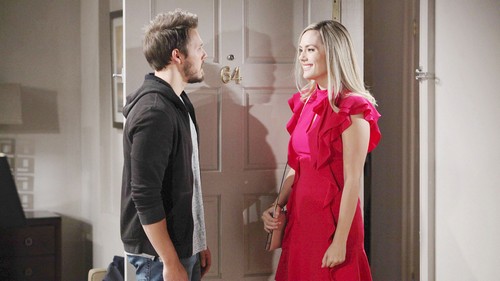 Since Noelle arrived not too long ago, it’s natural to believe this might be Matula pouting over the newbie. She still seems to have a close bond with some of her old Bold and the Beautiful costars. For example, Scott Clifton (Liam) used Twitter to voice his support for Matula. He promoted her new show, LA to Vegas, and said he planned to watch.

Matula’s show airs in primetime on Fox, so you’d think she’d be happy with the way things are going. However, Matula may have thought the door would always be open for her at B&B. Now that it’s shut, Matula could be complaining a bit behind Noelle’s back! 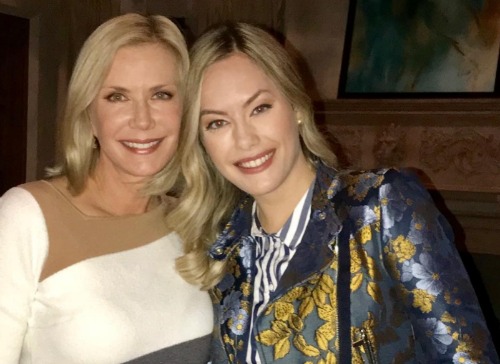 What do you think about this scandalous buzz? Do you believe Kim Matula has issues with the new Hope? Does she object to Annika Noelle taking over her role? How do you feel about Noelle as a replacement? We’ll give you updates as other B&B news comes in. Stay tuned to the CBS soap and don’t forget to check CDL often for the latest Bold and the Beautiful spoilers, updates and news.