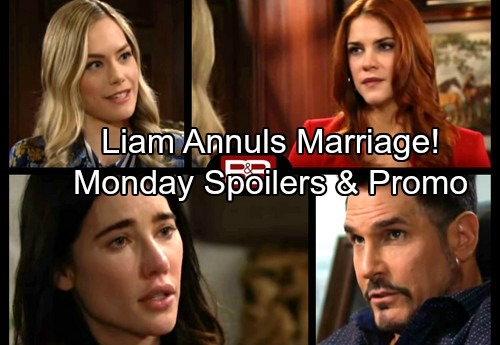 The Bold and the Beautiful (B&B) spoilers for Monday, January 15, tease that Steffy (Jacqueline MacInnes Wood) will urge Liam (Scott Clifton) to have faith in their bond. She’ll insist that this doesn’t have to break them. Steffy understands that she committed a terrible act of betrayal, but she’ll think they can get past this. She’ll believe they have to do it for the sake of their child.

Unfortunately, Liam will refuse to stand by his wife. He’ll make another speech about the pain Steffy’s caused and what she’s robbed them of. They were supposed to have a wonderful life together, but Steffy threw it all away for a hookup with Bill (Don Diamont). 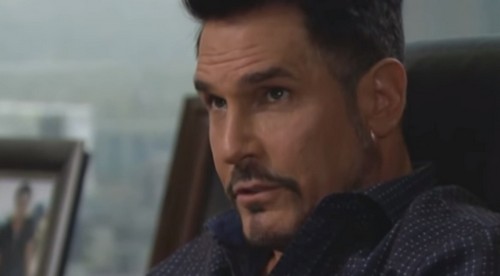 Liam won’t think he can be with someone who would do that. He’ll crush Steffy when he removes his wedding ring and gives her annulment papers. B&B spoilers say Steffy will crumble as Liam looks at her with cold eyes. He’ll insist that they’re done and his decision is final.

Elsewhere, Hope (Annika Noelle) will decide she needs to pay Liam a visit. She’ll hope Sally (Courtney Hope) will reveal where Liam’s staying, but she’ll be out of luck. Sally will suggest that she’s going to keep that information to herself. 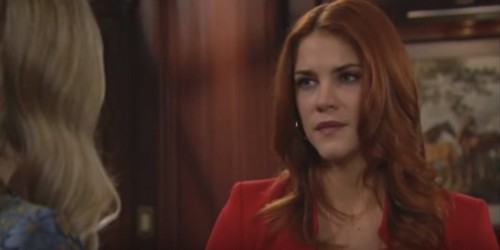 Hope will be annoyed with Sally’s secrecy, but there won’t be anything she can do about it. Sally wants to be with Liam, which means she has to stay ahead of the competition. Nevertheless, Hope will figure out Liam’s location later this week. She’ll do whatever she can to be there for Liam when he needs her most.

Other Bold and the Beautiful spoilers say Bill will continue to mull over the damage. He’ll try to form a plan to save Liam and Steffy’s relationship, but it won’t be easy. Liam’s already dumping Steffy across town! As for the Spencer clan, Bill will refuse to let this destroy them permanently. He’ll hope he can rebuild his connection with Liam and Wyatt (Darin Brooks).