The Bold and the Beautiful Spoilers: Wyatt Cracks Under Pressure – Interrupts Lope’s Wedding With Shocking Consequences

BY hellodrdavis on May 21, 2018 | Comments: 3 comments
Related : Soap Opera, Spoiler, Television, The Bold and the Beautiful 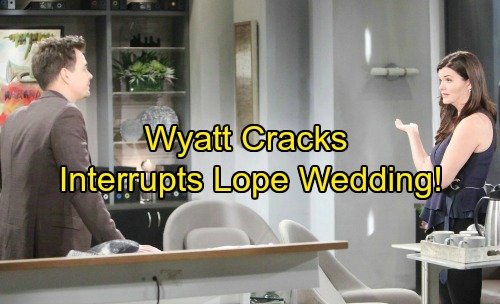 The Bold and the Beautiful spoilers tease that Hope (Annika Noelle) and Liam’s (Scott Clifton) wedding will not go off without a hitch, and that hitch involves a conflicted and tormented Wyatt (Darin Brooks).

Wyatt has been under a lot of stress lately. First, he had to tell Liam that Steffy (Jaqueline MacInnes Wood) was still cheating on him with Bill (Don Diamont), which caused Liam to annul his marriage. Next, Wyatt learned that Bill had staged false evidence of the “affair” for his benefit and manipulated him into breaking up Liam and Steffy. 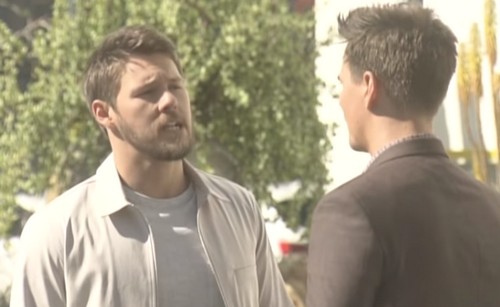 That’s a lot to deal with right there, but now Wyatt is undergoing additional pressure. Bill has made it clear that Wyatt will inherit the Spencer business and fortune if he keeps Bill’s deception a secret. It’s uncomfortably tempting for Wyatt, who doesn’t like keeping secrets but certainly wants his own future to be bright. Then there’s additional pressure coming from Katie (Heather Tom), who believes that Wyatt should keep Bill’s secret and allow Liam to marry non-cheater Hope and live happily ever after.

But that’s not all Wyatt has coming at him. Liam has been gushing about what a great brother Wyatt is for being honest with him about Steffy’s cheating. In fact, Liam counts Wyatt as one of the two people on earth who he can really trust. Talk about feeling guilty! It’s no wonder Wyatt has been on the brink of losing it. 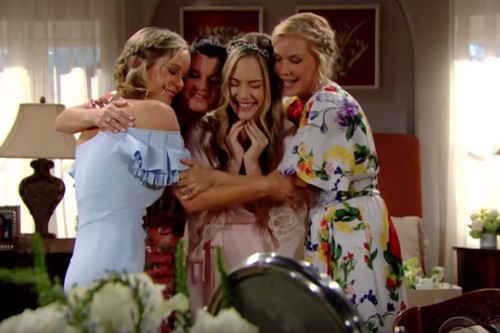 What will Wyatt do about his predicament? At the very least, it looks like he will delay the wedding for a bit. The Bold and the Beautiful spoilers say that Wyatt will interrupt Hope and Liam’s wedding ceremony and pull Liam aside for a private conversation. Will he confess Bill’s sins and his own to Liam and put a permanent stop to this wedding, or will he chicken out and keep the deception going?

Either way, Wyatt’s going to have a big effect on how the wedding turns out and will surely cause some whispers and buzz among the wedding guests! Will this wedding actually go down? Stay tuned to the CBS soap and don’t forget to check CDL often for the latest Bold and the Beautiful spoilers, updates, and news.