The Young and the Restless Spoilers: Catherine Bach Back as Anita – Chelsea’s Mom Returns For Major Disaster

BY Heather Hughes on January 16, 2018 | Comments: one comment
Related : Soap Opera, Spoiler, Television, The Young and the Restless 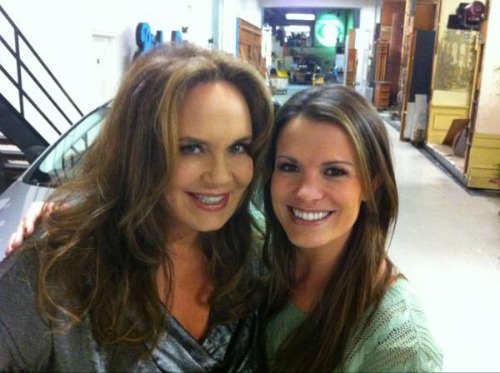 The Young and the Restless (Y&R) spoilers tease that a big return is coming up. Catherine Bach is headed back to the CBS soap as Chelsea’s (Melissa Claire Egan) mom, Anita. Bach mentioned her comeback on Instagram, so it sounds like fun stuff’s brewing. Y&R must be cooking up an interesting storyline.

Bach talked about going from Hazzard County to Genoa City, which is a reference to her earlier days playing Daisy Duke on The Dukes of Hazzard. She also hinted that Anita could be bringing some trouble back to GC. Bach said, “Gonna be raising hell very soon!!” She added “#mamasback” to confirm her new stint on The Young and the Restless.

Bach included a great picture herself with Christian LeBlanc (Michael) and Gina Tognoni (Phyllis). There’s been plenty of casting news lately, so it’s nice to finally get some return updates. New characters are fine, but Y&R fans love to see old favorites as well. 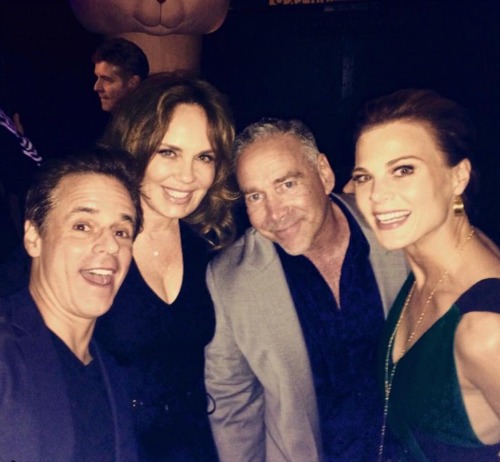 It’s not clear whether Anita will be making one appearance or if she might be sticking around for a few episodes. Either way, many Y&R fans will be glad to see her again. As for Chelsea, she may or may not be happy depending on the situation! The Young and the Restless spoilers say Anita could make Chelsea’s life even tougher if she’s not careful.

There are several options to consider here. Since Jordan (Darnell Kirkwood) is supposedly coming back at some point, he might cause more drama for Chelsea. Anita may have to step in and help Chelsea tackle the problem. They could put their con artist roots to good use.

It’s also possible that Nick (Joshua Morrow) will propose to Chelsea. If he pops the question and they choose to tie the knot quickly, Anita might come back for the wedding. She may object to Chelsea marrying Nick since he gave all his money away. Anita only wants the best for Chelsea!

Then again, Anita could visit after a nasty “Chick” breakup. If Nick learns the truth about Christian (Jude and Ozzy McGuigen) and dumps Chelsea, she might need her mom’s shoulder to cry on. Anita may even be around for Adam’s return down the road. Whatever the case, Anita should find herself acting like a mama bear soon enough!

Are you excited about Catherine Bach’s comeback? Have you missed Anita? We’ll keep you posted as other Y&R details emerge. Stay tuned to the CBS soap and don’t forget to check CDL often for the latest Young and the Restless spoilers, updates and news.