The Young and the Restless Spoilers: Dina Goes Missing in Paris – Abby Stumbles Upon Adam During Desperate Search

BY Kinsley Goldman on January 25, 2018 | Comments: one comment
Related : Soap Opera, Spoiler, Television, The Young and the Restless 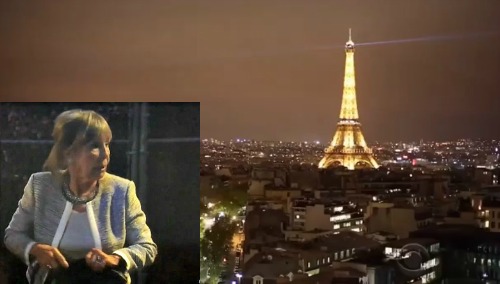 Graham (Max Shippee) played a role in Christian’s abduction and stunned the Abbotts with his marriage bombshell. Of course, his shocking death recently caused some stress as well. Jack (Peter Bergman) and Ashley (Eileen Davidson) are taking a well-deserved break, but there could be a problem.

Dina is now with the least responsible Abbott family member. What could possibly go wrong?! Sending Dina off to visit Abby (Melissa Ordway) may be a terrible idea. Traci (Beth Maitland) has promised to monitor the situation and make sure Dina’s comfortable, but this still sounds like a recipe for disaster.

Dina has a tendency to sneak away and go off exploring. She could end up lost in Paris if they aren’t careful. Y&R characters usually hire incompetent caregivers, so Dina’s nurses may not be much help. Based on Dina’s track record, it’s perfectly reasonable to think she’d go missing. That could spark a desperate search! 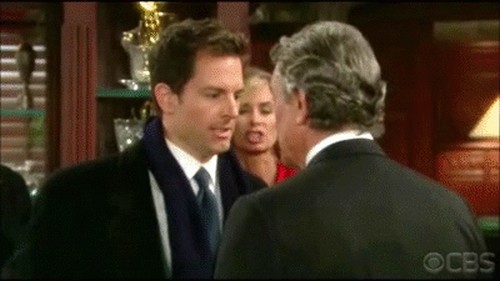 There could be several reasons why Dina left town. For starters, many Young and the Restless fans needed a little break from the Alzheimer’s story. It’s been front and center for a while, so Y&R may be taking a breather until Dina’s next stunt. Furthermore, Y&R is focusing on Jack and Ashley’s battle at Jabot which leads a storyline involving Victor. However, they have to bring Dina back into the picture eventually. The Abbotts mentioned that Dina’s mental health is rapidly deteriorating.

Dina’s Parisian adventure could bring an exciting hunt and ultimately lead her back to Genoa City. Of course, there could be an even more important reason for Dina to go missing. What if Abby searches for her grandmother and finds her presumed dead brother instead? Could Adam be lurking nearby?!

Y&R viewers will recall that on more than one occasion, Adam was going to build a new life in Paris with Chelsea and Connor (Gunner and Ryder Gadbois). Their plans were derailed, but the city holds a special place in Adam’s heart. Maybe he’s been hiding out there and thinking of what might’ve been and when to return?