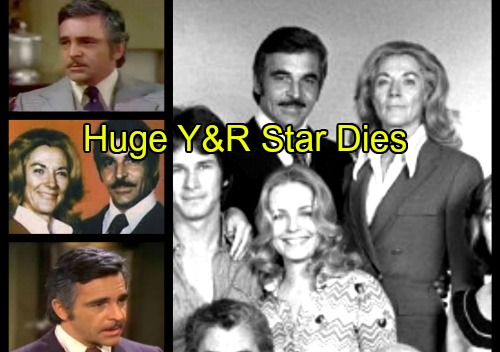 The Young and the Restless spoilers reveal that there’s some sad news to pass along. Donnelly Rhodes, who played Phillip Chancellor II from 1974-1975, has died. He lost a tough fight with cancer at the age of 80. Many Y&R fans have fond memories of Rhodes in his Y&R role. Phillip provided some great drama during his love triangle with Katherine (Jeanne Cooper) and Jill (Jess Walton).

Philip died, but Rhodes reprised the part in 1998 as Jill’s grief came rushing back. His voice could be heard as Jill read a letter with some huge updates. Jill was given the Chancellor estate, so that was certainly big moment in Y&R history. The show continues to keep Katherine’s memory alive through stories and mentions, so it’d be nice if they could give a nod to Phillip in the coming weeks.

The Young and the Restless viewers might recall Rhodes from a few other projects as well. He played Dutch Leitner on a primetime sitcom called Soap, which aired from 1977-1981. Dutch was a classic character who entertained plenty of fans. 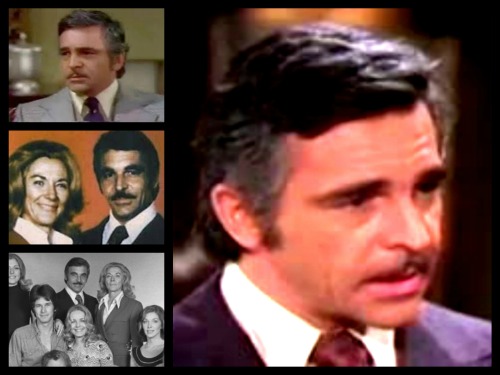 Rhodes also made appearances on hits like The Golden Girls, Cheers and Murder, She Wrote. He went on to appear in The X-Files and eventually scored a substantial part on Battlestar Galactica. Rhodes finished off his long career with some guest spots on The Flash and Legends of Tomorrow in 2016.

It’s difficult to say goodbye to a beloved actor, but this is also a time to celebrate Rhodes fantastic work. As for what’s next on the CBS soap, The Young and the Restless spoilers hint that several familiar characters will be returning to town. Let’s hope some of them will have Chancellor ties so they can keep that family legacy going.

Were you a fan of Donnelly Rhodes and his role as Phillip Chancellor II? Are you hoping for a Phillip mention to acknowledge Rhodes’ death? Do you like when history’s incorporated on The Young and the Restless? We’ll keep you posted as other details emerge. Stay tuned to Y&R and don’t forget to check CDL often for the latest Young and the Restless spoilers, updates and news.