BY Sean O'Brien on February 4, 2018 | Comments: one comment
Related : Soap Opera, Spoiler, Television, The Young and the Restless 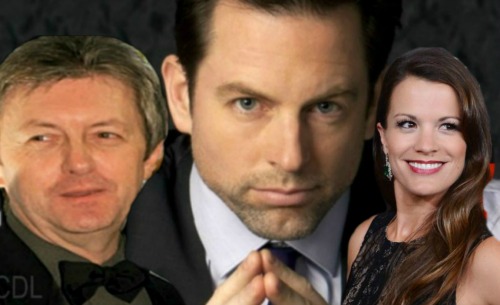 The Young and the Restless spoilers tease that Chelsea’s (Melissa Claire Egan) imminent exit from Genoa City doesn’t necessarily mean that Adam (last played by Justin Hartley) isn’t coming back. Though, that’s what some viewers have understandably concluded.

All soap fans know that daytime drama often uses head fakes. Tease the audience to look in this direction, which often keeps the coming storyline a secret. Insert obligatory Michael Muhney reference at this point, wink. 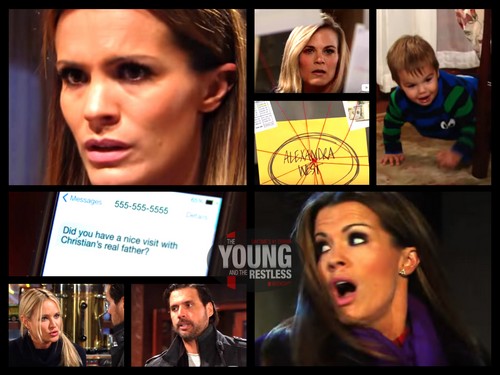 Mal Young is smart, as verified by Y&R’s continued climb toward five million average daily viewers into 2018. That’s impressive, as concerned soap fans were rightfully worried when daytime’s ever-leading daytime drama regularly dipped south of four and a half million average daily viewers during parts of 2017. Regular peeks under the four million line were believed to be coming, but Young’s vision changed that course.

Losing Egan, in and of itself, isn’t cause for grave concern. This scribe values her work and believes she’s always delivered consistent performances. The Chelsea character also remains engaging.

But Y&R has a solid cast and a deep bench of Genoa City players. Plus, Egan advised within her announced departure that she wasn’t leaving forever, just for now. That’s cool, as this grueling niche within the entertainment industry certainly calls for time off and extended sabbaticals.

However, it’s an easy logic jump to conclude that if Chelsea is leaving then the recent, apparent increased chance of an Adam revival has also been dashed. So a creative thought process must be imposed as a workaround to that thought process. Take notes Mal, if you aren’t planning to bring him (second Muhney nod) back.

Okay, so Chelsea leaves town due to her exposed criminality and possibly exposed Christian (Jude and Ozzy McGuigen) paternity secret. But she doesn’t take Connor (Gunner and Ryder Gadbois) and instead, dies, or appears to. 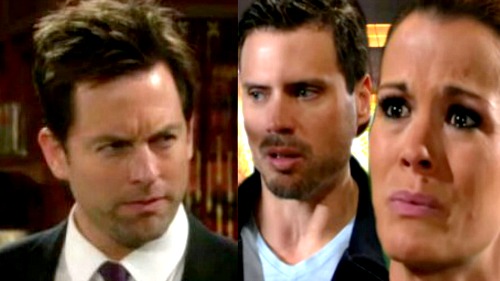 If Adam can be killed twice and live to tell about it both times, then why can’t Chelsea be presumed dead now? Well, she can and will. That would be enough to flush Adam out of hiding, or awake him from his coma, or clear his amnesia, or secure his release from the aliens who abducted him in the woods outside of the cabin after it exploded.

Mal, a passioned contingent within Y&R nation is counting on you. Muhney, we know that your absence from social media for almost two and a half months means something. Come on guys, make this happen. We don’t care if Egan’s departure is the plot vehicle that makes this happen.