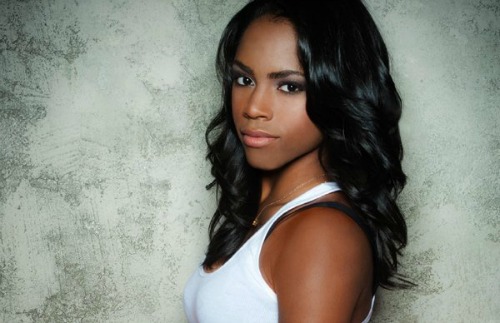 The Young and the Restless (Y&R) spoilers tease that the CBS soap is bringing another new face to Genoa City. Jason Canela was recently cast as a charming building contractor named Arturo and now a lovely lady is headed to town. According to Soap Opera Digest, Shanica Knowles will portray a talented performer named Simone.

Devon (Bryton James) recently mentioned that he’d like to sign a new artist. It looks like he’ll think Simone would be the perfect fit for his music label. The Young and the Restless spoilers say Devon will approach Simone and compliment her on her singing ability. He’ll suggest that they could make a good team as he makes her an enticing offer.

Devon will hope he can help Simone become even better before she takes the music world by storm. Simone will appear starting February 9 and her stint will last at least a few episodes. There’s always a chance we’ll see more of Simone if Y&R can find stories to put her in. 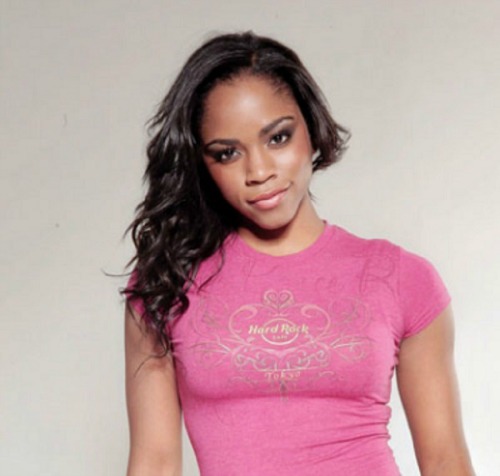 Shanica Knowles has played roles on shows like Hannah Montana and Awkward, so some Young and the Restless fans might’ve seen her before. If her last name sounds familiar, that’s because she’s not the only one in the family with musical talent. Shanica is the the cousin of Beyonce and Solange Knowles, so the all the Knowles ladies seem to have solids sets of pipes.

As for Simone, there’s probably more to this than just signing someone new to the label. There’ll surely be some drama involved. If Tessa’s (Cait Fairbanks) success fizzles, she may feel like Devon has plans to push Simone as his main artist. Tessa could even be at risk of losing her contract, especially if she keeps going around lying and stealing guns!

Of course, Simone is also in the right age range to express interest in Devon. Even if she doesn’t, Hilary (Mishael Morgan) could easily misunderstand the situation and grow jealous. This could be another step toward a “Hevon” reunion. The Young and the Restless spoilers say Devon and Hilary will definitely grow closer, to this could be one of the ways they make it happen.

Regardless, it’ll be fun to see Simone shake things up. We’ll give you updates as other Y&R news comes in. Stay tuned to the CBS soap and don’t forget to check CDL often for the latest Young and the Restless spoilers, updates and news.