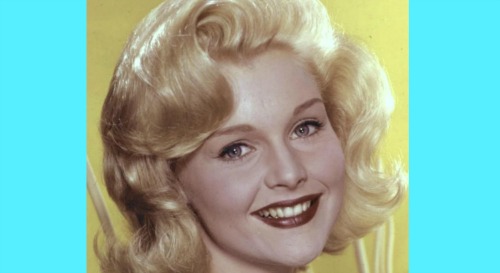 Soap Opera News is saddened to report that fans of Another World, which ran on NBC from 1964 -1999, are mourning the death of Carol Lynley, who portrayed Judge Martha Dunlay on the show. Carol passed away at her residence on September 3, where she died in her sleep. She was 77 years old.

Carol enjoyed an impressive five-decade-long career in theater, television, and movies. She began her career as a child model for Sears & Roebuck, and her first big break occurred when Walt Disney noticed her on the cover of Life Magazine. He then cast her in the 1958 Disney movie “The Light In The Forest.” From there, Carol went on to star in the broadway play and its movie adaptation “Blue Denim,” for which she earned a Golden Globe nomination for most promising newcomer.

Throughout the 1970s and 1980s, she made numerous television appearances, including “Fantasy Island,” “Kojak,’ and “Hawaii Five-O,” among others. Her final role was in the 2006 short film titled “Vic,” which was directed by Sage Stallone, son of Sylvester Stallone.

Carol was married in 1960 to publicist Michael Selsman, and she had an 18-year relationship with British talk show host David Frost. She is survived by her daughter Jill Selsman.

“She loved working in film as much as she loved going to the movies,” Jill told People Magazine. “I saw everything as a child with her. She was curious about the world around her, loved to spend time with interesting people of all stripes and was generally a very peaceful person. Very live and let live.”

Our sincerest condolences go to Carol’s family at this time. Don’t forget to check back with CDL for all the latest entertainment news and updates.