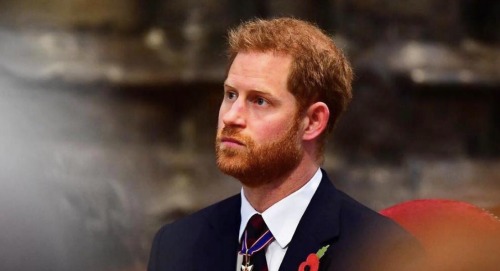 British royals news reveals that Prince Harry may be really struggling with his transition into his new environment. As royal watchers know, Prince Harry and Meghan Markle stepped back as senior members of the royal family this past spring, and they then made a big move to North America. Harry and Meghan first landed in Canada, then moved to Los Angeles, which is said to be where they plan to stay permanently.

Of course, moving to a new country can be quite the adjustment under the most normal of circumstances for anyone. But this isn’t just anyone we’re talking about here – it’s Prince Harry, who is used to a certain way of living as a royal. And Harry has had to make the transition under very abnormal circumstances – during the coronavirus lockdown.

The end result is that Harry is basically stuck in lockdown in an unfamiliar place with unfamiliar faces, traditions, and so on. It’s got to be a lot to handle, and new reports are saying that Harry is really struggling with it all.

According to the authors of a new book called “Royals At War: The Inside Story Of Harry & Meghan’s Shocking Split With The House Of Windsor,” Harry isn’t having an easy time of it.

And sources close to Prince Harry have said that the coronavirus pandemic has made him realize that Queen Elizabeth and Prince Charles “aren’t going to be around forever” and that he’s found it quite difficult to be so far away from his family during this time. 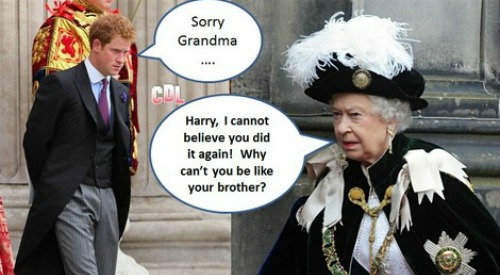 It’s not like Prince Harry and Meghan Markle can just hop on a plane and get back to Harry’s home country when they want – and if something were to happen to one of his family members back home, he probably wouldn’t be able to travel.

And according to the Sun, another source has said that Harry has cabin fever to boot, and that he’s is “overwhelmed with guilt” and “secretly tortured” about his move. The source says that Meghan Markle is much more upbeat and optimistic about their futures in Los Angeles. But of course, she’s coming from a very different perspective than Harry.

At any rate, it’s really bound to be a difficult situation considering the lockdown. Harry isn’t able to get out and experience all the Los Angeles has to offer, and there’s the very real risk that he could be regretting his decision to leave his home country when he did.

Do you think that Prince Harry is going to end up staying in Los Angeles for the long term? Be sure to keep up with all of CDLs British royals updates and news.