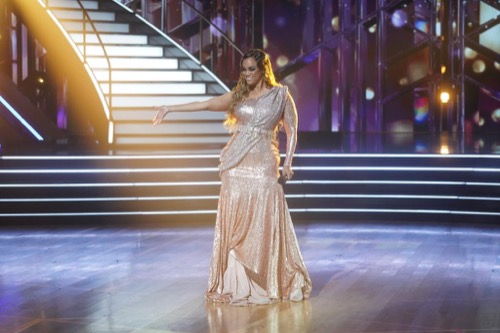 Tonight on ABC it’s the Dancing With The Stars third elimination of Season 29 and we will say goodbye to one star. In tonight’s Tuesday, October 5, 2020 episode called, “Top 13” the couples will perform dances dedicated to events that are memorable to them. Make sure to check out our Dancing With The Stars season 29 episode 4 recap here!

On tonight’s episode as per the ABC synopsis, “The show will start with a comedic PSA cold open, followed by Skai Jackson giving a powerful tribute to her friend and fellow actor Cameron Boyce, as well as AJ McLean walking down memory lane on his Backstreet Boys journey since the beginning.”

SHE THEN ANNOUNCES THERE IS AN ERROR MADE TONIGHT

CORRECTED IN THE BOTTOM

Anne and Keo are eliminated.