Who Won Dancing With The Stars Season 29 Tonight? 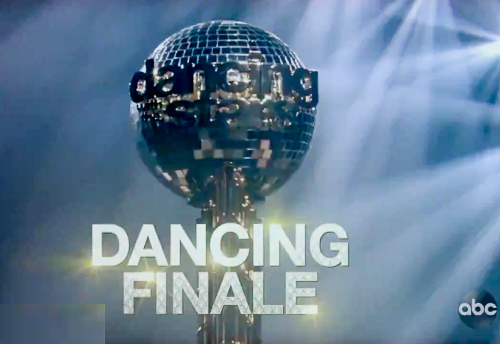 Tonight on ABC’s Dancing With The Stars season 29 after 10 weeks of stunning competitive dancing, the final four couples will perform. Nelly, Kaitlyn Bristowe, Justina Machado, and Nev Schulman have one last night of competitive dancing, vying to win the judges’ and America’s votes to be crowned the “Dancing with the Stars” champion, culminating an incredible season. If you want a detailed recap of tonight’s episode make sure to check out our Dancing With The Stars 2020 episode 11 Finale recap here! (LINK HERE)

On tonight’s final episode as per the ABC synopsis, “For this week, each couple will repeat one of their favorite performances from earlier in the season with some new creative elements. Then, for the last element of the competition, the couples will perform the most anticipated dance of the season—the fan-favorite Freestyle. By the end of the evening, one couple will win the coveted Mirrorball Trophy. ”

The dancers and pro dancers in the finale are below!

In fourth place is – Justina Machado and Sasha Farber

In third place is – Nelly and Daniella Karagach

In second place is – Nev Schulman and Jenna Johnson