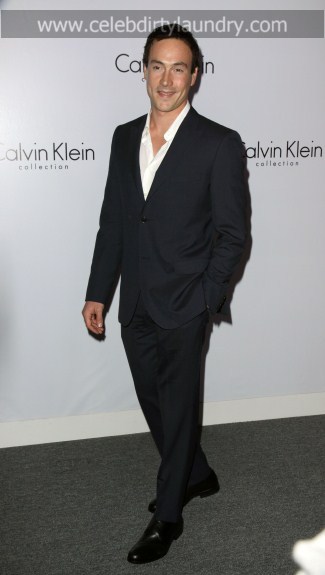 Klein did not resist his arrest. At the time of writing it is unclear if the 31-year-old star posted bail or is in police custody.   This is not the first time Chris has been caught driving under the influence.   In 2005, he was arrested and later charged with two misdemeanour counts of DUI in San Diego – exceeding the blood-alcohol limit in California by more than double.
He had to undergo community service and saw his driving license suspended for 90 days, and received a $1,800 fine.

What is wrong with these celebs?  Haven’t they ever heard of   "Call a cab, call a friend, call someone"…..