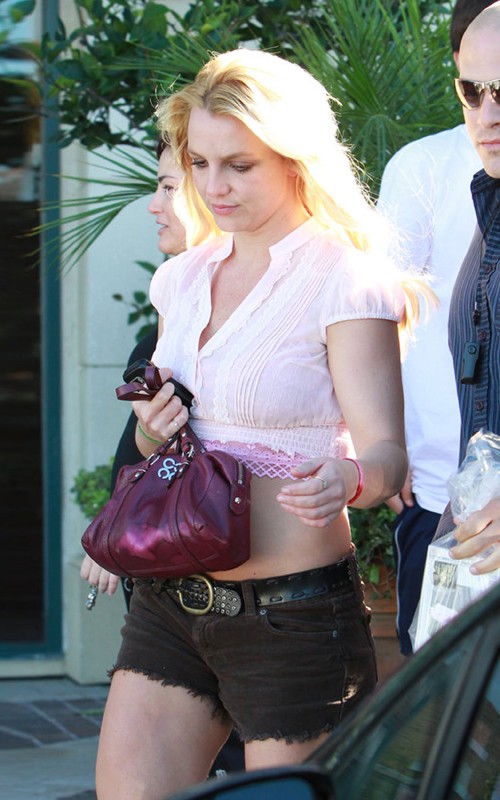 Former Britney Spears’  bodyguard Fernando Flores is suing Britney FOR sexual harassment – claiming that the star walked around the house nude – big deal!  In any case, Britney’s conservators are trying to get the trial moved to probate court so that Flores can not use the current civil court venue to extort Spears into agreeing to a settlement just to avoid having the testimony made public.  If the trial is held in probate court then all proceedings remain sealed and private and this lowers Flores potential to gain a large settlement through intimidation and exploitation of the public nature of the civil court system.

In new legal docs filed in L.A. County Superior Court, Team Britney begs the judge to move the case to a probate court, where all of the accusations could be kept from the public … and protect her from a “shake down.”  The conservators also believe, “There is a real possibility that Ms. Spears will be exposed to danger by the release of confidential and personal information.”

Britney’s people certainly have a point – and allowing the courts to be used to provide Flores leverage for his obviously frivolous lawsuit seems wrong.  Of course it is not the job of the court system to protect spoiled brats from their own misbehavior – so arguments can be made by fair people on both sides of this issue.