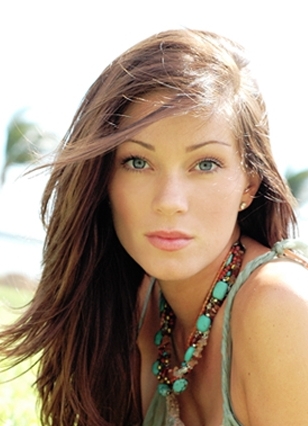 David Arquette who announced his split from Courteney Cox this week told Howard Stern that he had slept with Jasmine Waltz a couple of times.  Hope he used a condom – seems that Jasmine has made a habit of sleeping with Tinsel town men.  She has previously been involved with Ryan Seacrest, Chris Pine, Doug Rheinhardt to name a few.

Kikster says: We uncovered a respectable amount of known celebs jasmine has gotten dirty with… as well as her criminal drug charges!  BTW, this is also the same waitress that decked Lindsay Lohan in LA’s hot-spot of the minute Voyeur.  Our lil ” Gold Diggin” sweetheart has also been charged with petty larceny and possession of marijuana.  This chick is a party on legs!

The question now is – Is Jasmine an innocent waitress or a conniving gold digger?