David Cassidy Busted For A DUI 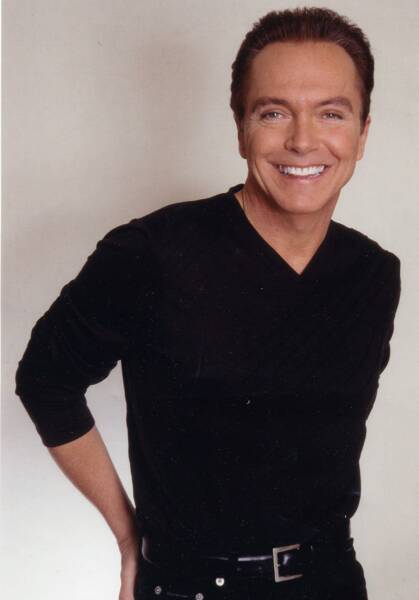 Former teen star David Cassidy, 60,  was busted in Florida for a suspected DUI.  He was weaving his car on and off the Florida turnpike and was pulled over by the Florida Highway Patrol.  When pulled over David admitted to drinking 1/2 glass a wine and taking a  hydrocodone painkiller.   Police found a half empty bottle of bourbon in the back of his car.

In his report, The trooper claims he instructed Cassidy to get out of the car — and dude was “swaying while standing.”  Cassidy took a breath test and blew a 0.139 and 0.141 — way over the .08 legal limit

David was released this morning on $350 bail.  What is wrong with these celebs getting pulled over for DUI’s with all their money you would think they could hire a car, cab or limo.