Demi Lovato Has Settled With The Girl She Punched 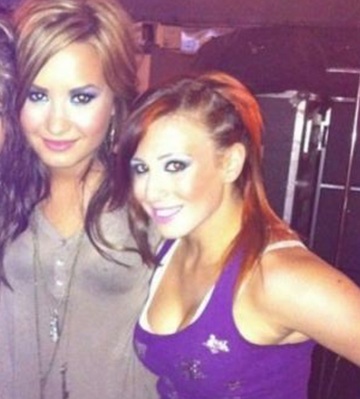 Disney star Demi Lovato has reached a finanical settlement with Alex Welch, 21,   the girl that she punched in the face in October 2010.   Demi punched her so hard that there was visible bruising on her face and on her cheek. Alex Welch is a backup dancer on the Jonas Brother Tour.   The settlement is for an undisclosed amount of money.

Welch’s attorney, Donald Karpel, tells TMZ, “The parties are satisfied and the dispute has been resolved amicably and completely.”

Now that Demi has paid her off it is one less problem on her plate.  Maybe she can concentrate on getting better in rehab and getting rid of her demons!