Did Elin Know About Tiger’s Women? 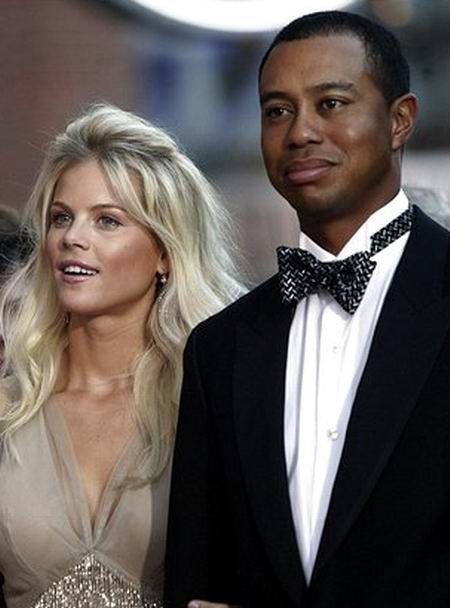 Elin Nordegren has never admitted knowing anything at all about Tiger’s extra-martial affairs until that fateful night she discovered text messages from Rachel Uchitel, phoned her to confront her, and then battled with Tiger Woods leading to his crashing his Escalade.  But now Joslyn James, Tiger’s mistress number eight, is claiming that Elin was trying to meet up with her to discuss Tiger’s infidelity before it became public.  Joslyn, who’s real name is Veronica Siwik-Daniels, says that Elin went to a couple of strip clubs where she was working in attempts to meet and speak with her.

Related: The Claws Are Out: Tiger Wood’s Mistresses Threaten To Kill Each Other

The two never did meet and as of now the truth of Joslyn’s claims are yet to be determined.  We will let you now as soon as we find out – if Elin knew about Tiger’s infidelity before the night of their big fight then it puts a slightly new complexion on the situation.