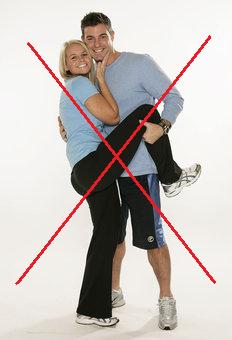 I love Jordan & Jeff, but God help them, they don’t have a brain between them.  Tonight, they arrived at the pit stop last and were eliminated.  No surprise, they have been moving at a snails pace and were bound to be the last team sooner or later. I just hope they take Jeff’s advice and never reproduce because they are so stupid.

Detectives Louie and Michael got first place again, if they keep up the pace they will have a good chance of winning.