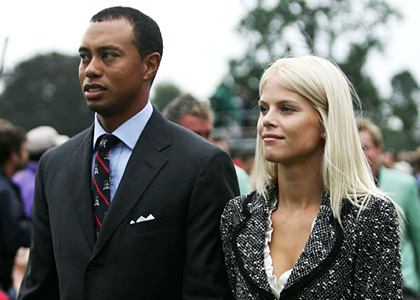 Sotheby will be auctioning off Tiger Wood’s ex Elin Nordegren’s jewellery gifts and even her engagement ring.  Elin is really trying to move on with her life and auctioning the items off is another step in the process.  Up for auction are $2.5 Million in jewellery including her engagement ring the items are from Tiffany, Harry Winston and Cartier.  The items were given to her by Tiger during their five years of marriage.  Guilt comes with a hefty price.

Considering that her divorce settlement from Tiger is said to be $100 Million I cannot believe Elin is doing this for the money.   After being humiliated publicly so many times in the press by Tiger’s numerous affairs maybe Elin just needs to get rid of all of the things Tiger gave her to move on with her life.  I would do the same thing get rid of the stuff!