Heather Mills Plans To Compete In the 2014 Winter Paralympics Huh? 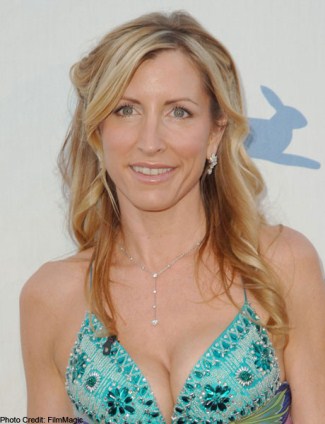 42-year-old former model Heather Mills – who had part of her left leg amputated after being knocked over by a police motorcycle in 1993 – is hoping to get onto the British downhill skiing team in time for the Winter Paralympics in 2014.   Heather – who previously competed in UK celebrity ice skating contest ‘Dancing on Ice’ – said: “I’ve been skiing for many years and I’m much better at that than ice skating, so I’m training hard to try to get on the British Paralympic downhill team.  “That would be so great. You know when you set in your head things that you want to do and achieve? Well, I’ve ticked about 90 per cent of all the boxes, and this is one of the major ones remaining for me.”

The charity campaigner – who has a six-year-old daughter Beatrice with ex-husband Sir Paul McCartney – admitted her main motivation behind competing at a professional level would be so she could inspire the children she counsels.

She explained: “If I managed to compete, it would be phenomenal – very inspiring for all the kids that I counsel.   “They didn’t believe they could do anything and now they are trying ice skating and rollerblading and biking and swimming, which is wonderful.   Having loved sport my whole life, competing in a Paralympics would be a dream come true.”