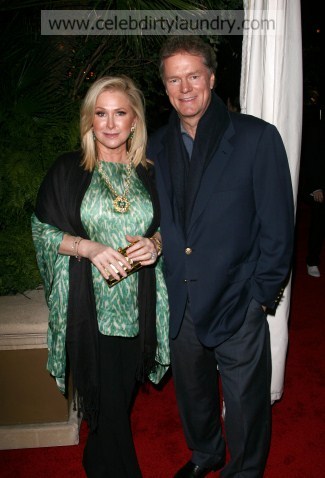 It seems the geniuses at Herbalife have figured out after several years that they have been paying royalties to Rick and Kathy Hilton, Paris’s parents, for no reason at all! Now they are trying to get the Hiltons to agree to pay the money back… good luck Herbalife.   Getting the Hiltons to pay the money back is like getting Fido to give back the fillet mignon after it falls off the butcher block and has been eaten!

Lisandro Savedra started Herbalife at age 14!   Today it is a multi-billion dollar company listed on the NYSE as HLF although many people say is it nothing more than a giant pyramid scheme the sells dangerous products.   However every scientific test has shown that Herbalife’s products are safe.   The accounting department is what needs investigation.   It seems that the Hiltons helped promote some new products for the company containing ephedrine in 1992 but these products were discontinued in 2002 when the FDA took ephedrine off the market.   At that time payment to the Hiltons should have ended but mysteriously continued until it was noticed recently.  Photo: Fame Pictures