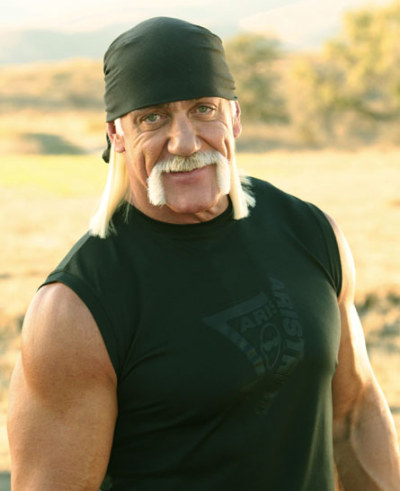 Hulk Hogan has been hospitalized at a local hospital in Clearwater, Florida, after complaining about back pain.

The wrestler was unable to get out of bed this morning and his girlfriend called 911. TMZ reports:

We’re told Hogan — who has had several back surgeries throughout the years — has had trouble the past few days and woke up this morning unable to get out of bed.

His girlfriend called the ambulance and, we’re told, he was taken to a local hospital in Clearwater, FL.

Sources tell TMZ Hogan is still in the hospital where tests are being run.

We’re hoping for a speedy recovery for the Hulkster! Get well soon, brother!!