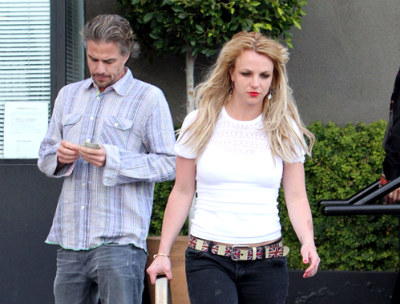 According to reports, Britney Spears has been stepping out on her boyfriend, Jason Trawick.

Reportedly, Brit Brit has been making secret phone calls to her ex-boyfriend, paparazzo Adnan Ghalib. They previously dated for three months, but her dad put the stop to that when he was granted the conservatorship.

A snitch close to Britney said, “She says she’s not living the life she wants.”

The spy added, “She really wants to get back together with Adnan.”

It would violate the restraining order that her father got against Adnan if they are in contact. She needs to just stick with Jason and be happy.