Is Justin Bieber’s Mom In Training To Become The Next Dina Lohan? 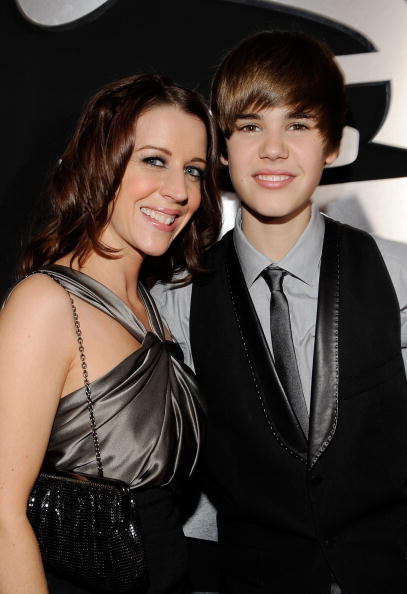 What is wrong with these celebrity Mom’s?  Justin Bieber’s Mom believe they are trying to cut her out of Justin’s career. Oh no, sound familiar?  Well poor Pattie Mallette Justin mom did not even get to read his recent autobiography until it was released not did she know about his new nail polish line.  Well Pattie is not going to take this sitting down and she is shopping around to find herself a lawyer.

Radaronline reports “She doesn’t want anyone to think she’s after her son’s money – and she’s not,” a source said. “But she hasn’t bought clothes for herself in two years! She flies coach. Her son writes an autobiography and no one even shows it to her.  “It’s ridiculous. And Pattie is really tormented over it.”  Scott “Scooter” Braun is Justin’s manager and the man credited with discovering the star, who grew up in Ontario, Canada. Braun denied that Pattie is unhappy over the situation with Justin and told RadarOnline.com: “There are no truth to rumors that Justin’s mom is unhappy. She worked and co-operated on his autobiography.”

However people are saying that Pattie is feeling left out and she is getting that lawyer to wrestle back control of her son and his fortune.  Sounds exactly like another Dina Lohan in the making.

Elin Woods gets $110 million from Tiger in divorce  EARSUCKER