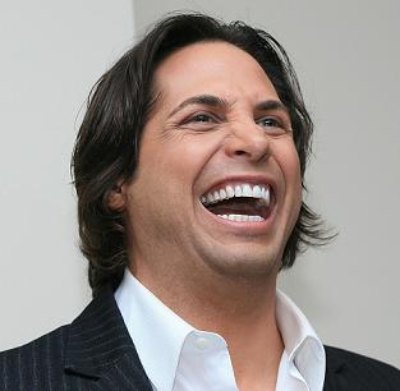 Yesterday, we found out that Girls Gone Wild founder Joe Francis was getting divorced from his wife Christina McLarty. At first, he denied the rumors, but now, he’s confirming what we already knew.

The twosome were married in November 2010 at his estate in Mexico.

Joe issued a statement, saying, “After careful and thoughtful consideration on both our parts, Christina and I have mutually decided to end our relationship. We entered into our relationship with love, and it’s with love and kindness that we leave it. We wish each other the best for the future.”

According to reports, they only married each other in a civil ceremony, so there will be no actual divorce proceedings. A spy said, “Christina has moved out and kept her 9-carat engagement ring.”

I would too, it’s penance for having to put up with that douchebucket. Now he’s free to ask other unknowing college chicks to take off their tops for the cameras.