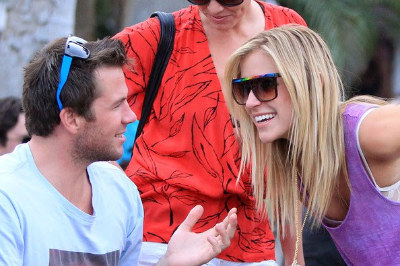 Paris Hilton is going to be ticked off that her former beau Doug Reinhardt is now laying pipe with Kristin Cavallari.

And to think that he was in St. Tropez, competing with a multi-millionaire to get her affections by purchasing mass quantities of alcohol for her and her hoochie parade.

Exclusive: We’ve just received word of this was special note from Doug to Paris: 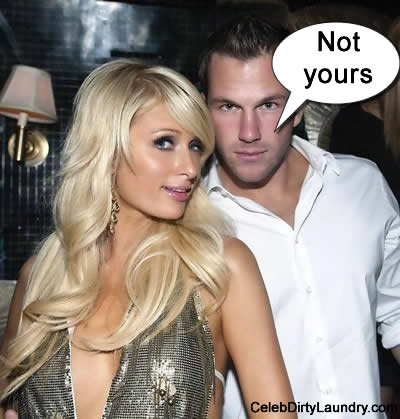 Just kidding, she would probably love to continue spreading her herp with Doug. She likes to plant her seed anywhere she can spread the love.

A snitch revealed of Doug and Kristin, “They were so cute, holding hands and smooching. At one point, they were actually making out.”