Law & Order To Be Cancelled? Noooooooooooooo……. Say It Ain’t So….. 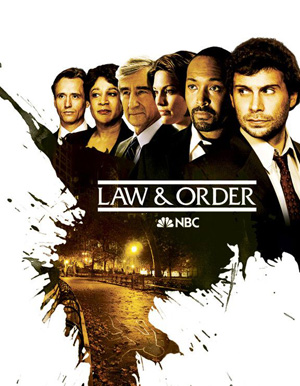 Okay I admit it I am a Law & Order junkie.  It does not matter which of the Law & Orders it is I love them :-) I know every channel it is on and everytime of the day.  I can watch it five times a day if I want to maybe more and I have to admit I have.  I even have my boyfriend who did not like the show liking it.

It is actually down to the wire on whether it is coming back.  That sound you are hearing is me crying.  The official announcement of NBC’s 2010-11 schedule is due Sunday, the network still hasn’t handed down a verdict on the show.    So after more than 20 seasons the show faces the real possibility of being cancelled.  Probably more Americans have learned more about the criminal justice system by watching that show then all the other sources.  This is the best show on television.  Anyway I have my fingers crossed for them.  I hope they will be around for a long time.