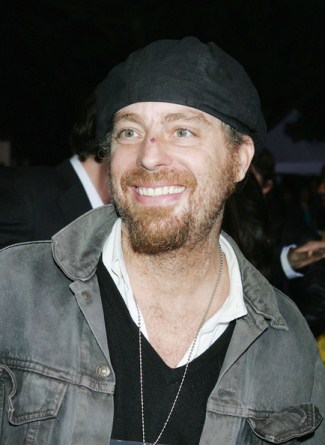 How hypocritical can America be?   You can buy enough alcohol to easily kill yourself for less than $50 at government approved and heavily taxed stores. You can smoke cigarettes until your lungs are a burned out cancerous wasteland and again the government takes a heavy tax.   But if you prefer to use a little heroin or weed or cocaine then you are labelled a felon and thrown in jail.   What nonsense.   More than 1/2 of all motor vehicle deaths involve alcohol consumption and get this, so do more than 1/2 of America’s homicides! Obviously there are far more dangerous and harmful substances than illegal recreational drugs that are perfectly legal.

What about crime?   Do you know that well over 1/2 of the approximately 2.5 million Americans in jail are there on drug related charges? A  nd what about organized crime?   What is their largest source of income?   Right, you guessed it, importing, manufacturing, and selling illegal recreational drugs!

So let’s have a look at the facts: de-criminalizing and taxing drugs would have the following beneficial effects – 1) help put organized crime off the road; 2) provide a new and rich source of taxation revenue for government; 3) standardize drug’s quality making them safer; 4) help reduce the number of Americans living on the taxpayer’s expense in jail; 5) most importantly Americans would enjoy the right to party as they choose and not be dictated to by old-fashioned and ridiculously conservative ‘values.’