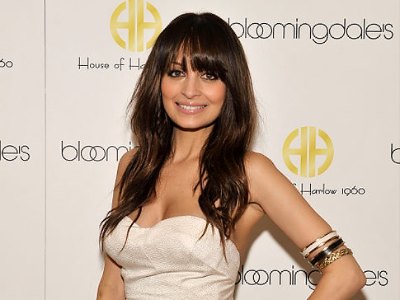 Nicole Richie’s probation was terminated earlier today, a full month before it was scheduled to end. She was placed on probation for a DUI in 2006 after driving down the freeway going the wrong way. Her lawyer, Shawn Chapman Holley went to court today with proof that she had completed all of the terms of her probation.

She also showed the court a “glowing” report from the alcohol education classes that she attended for the past year and a half. Her probation was supposed to end in February, but Nicole got all of her ducks in a row, so she can start the New Year fresh.