Oksana Grigorieva’s New Bodyguard Is A Liar And A Poser 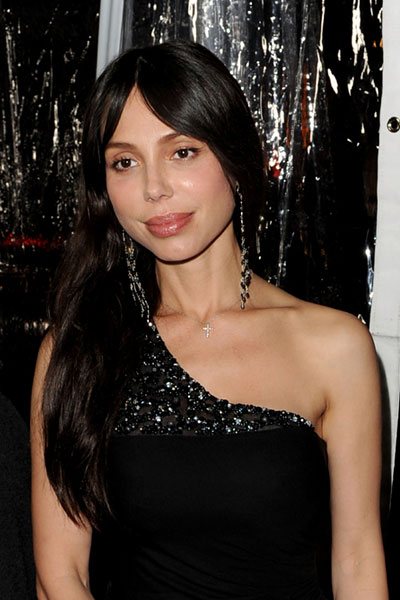 Apparently Oksana Grigorieva’s new bodyguard told her that Jack Nicholson was paying the bills for his services because he was afraid for her.   Kristian Otto Herzog who Judge Scott Gordon ruled  cannot go anywhere near baby Lucia because he is  a twice-convicted felon  told Oksana he would protect her for free.  He told her Jack Nicholson was taking care of his bill:

Herzog showed Oksana this photo — posted on his Facebook page — to show he’s done work for Nicholson in the past. The photo was taken at The Ivy restaurant.   But TMZ was told Nicholson doesn’t know Herzog from Adam … and Herzog just inserted himself in the photo as Jack was leaving the restaurant.

Hard to believe that Jack would have anything to do with a dirt bag like this and wait, he didn’t.   Nice guy Oksana had around her daughter.  Guess she did not check his references when she hired him – she just saw a free deal.  Thank goodness Mel Gibson was smart enough to get a judge to keep this man away from his daughter Lucia.