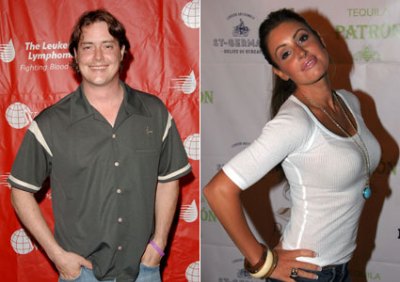 And the plot thickens!

After concocting an insane story about getting kidnapped by the kindest thugs known to man (they dropped off his wife?), Jeremy is said to be getting close to maneater, Rachel.

While he stopped short of denying a romance, London told RadarOnline.com he had a strong relationship with Tiger Woods’ former mistress, someone he describes as an “amazing, intelligent and sensitive person”.

“I’m very protective of Rachel because of our friendship,” London said.

“She’s been wrongfully persecuted by the media and because of what the media has done to me after I was nearly murdered, I relate to her.”

I’m sure the only thing they have in common is their ability to be famewhores. Now they can be famewhores together. Are you surprised?