Rihanna Is Not Marrying Matt Kemp 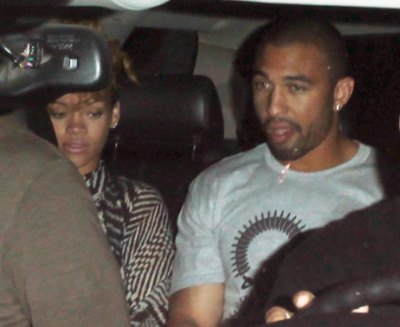 Rumors were flying about Rihanna, suggesting that she was set to get married to her boyfriend, Matt Kemp. She has debunked the rumors, saying that marriage is not in the cards just yet.

Just because her friend Katy Perry is getting married, doesn’t mean she’s ready to hop on the bandwagon. She has said that she’s just not ready to take that step just yet.

And there you have it. She is way too young to walk down the aisle anyways. Besides, who knows where she’s going to be in five to ten years. Maybe once she settles down a little with her wild self, she’ll make that decision. I’m just glad that she’s happy in her relationship with Matt, he seems like a much better fit for her than the *alternative*.