Tiger Woods Announces “He Will Play The Masters” 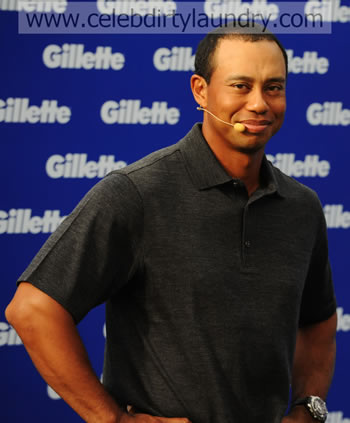 No surpise here, Tiger Woods has announced he is playing in the Masters next month.  Tiger released the statement below:

The Masters is where I won my first major and I view this tournament with great respect. After a long and necessary time away from the game, I feel like I’m ready to start my season at Augusta.

The major championships have always been a special focus in my career and, as a professional, I think Augusta is where I need to be, even though it’s been a while since I last played. I have undergone almost two months of inpatient therapy and I am continuing my treatment. Although I’m returning to competition, I still have a lot of work to do in my personal life. When I finally got into a position to think about competitive golf again, it became apparent to me that the Masters would be the earliest I could play.

How do you think Tiger will do? Golf is all about concentation and focus – but somehow I think he will do fine.  After that cold press conference he had which displayed absolutely no remorse – I don’t think the bad press bothers him at all.   I think the only thing that bothers him is losing his sponsers.  What do you think?  Photo: Fame Pictures