A Country Wedding for Britney Spears 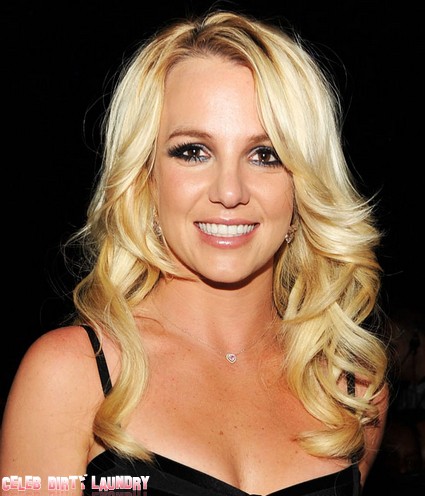 When and where will Britney Spears get married? That’s been the burning question since she announced her engagement to Jason Trawick earlier this month. We still don’t have a date but we may be getting closer to sussing out a location for the much anticipated nuptials.

There’s talk today that the superstar will opt for a country wedding. She is a girl from the deep south after all. The former teen star would  like family, close friends and her beloved boys to share her special day away from the glitz and glamor of Hollywood.

But a country wedding doesn’t mean she’ll pass on a designer wedding dress. The 30 year old is expected to go with Vera Wang this time around. Monique Lhuillier is a wedding dress designer to the stars too but she did the honors in 2004. Hiring her in 2012 wouldn’t be a good idea.

This will be wedding number three for Brit. The first was a Las Vegas quickie that lasted just 55 hours. Number two was a smallish surprise affair in Studio City in Los Angeles, but there were cameras documenting Brit and the wedding party every step of the way. This time the mum of two is keen to keep her special day private. That means magazine deals are out too.

There’s no doubt sons Sean Preston and Jayden James – her kids from marriage number two to Kevin Federline – will play a major part in the ceremony. She also has a flower girl in the family – sister Jamie Lynn Spears three year old daughter Maddie.

Whatever Brit is planning let’s hope wedding number three is her final trip down the aisle.