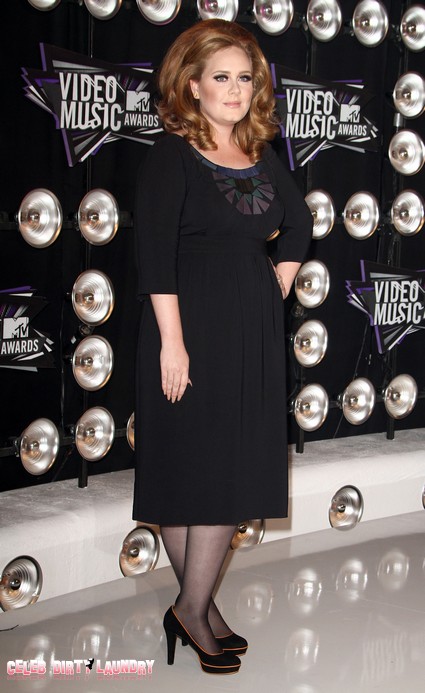 Don’t expect any new material from Adele for a while. The British singer reckons album number three may not be ready until 2014. She wants to settle down in the burbs and potter around the garden for a couple of years.

It’s been a rollercoaster 12 months for the Londoner. She sold 12 million copies of her second CD ’21’ but was also silenced by a potentially career ending problem with her vocal cords. She cancelled a major tour and went under the knife.

So with her voice now well on the way to making a full recovery talk has of course turned to her follow-up album. Adele is in no hurry… ‘I’m just gonna lay some concrete, set up home and just ‘be’ for a bit. I’ll disappear and come back with a record when it’s good enough. There will be no new music until I’m ready.’ Adele is clearly all about quality and that is a big reason she is so great – none of this banging out the albums just to rake in the bucks for Adele.

Adele will be able to set up a pretty nice home too. The 23-year-old who sang ‘Rolling in the Deep’ is also ‘rolling in the cash.’ She’s topped both the single and album end of year charts in the US and is the number one artist on iTunes for 2011 – not to mention that she could very well pick up a Grammy or two.