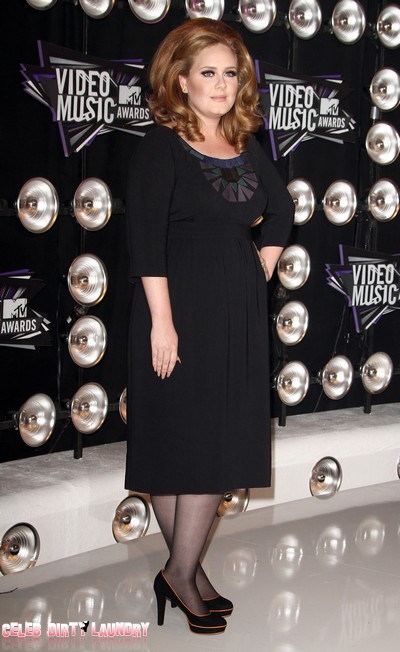 Adele the ‘Someone Like You’ singer – who was forced to cancel all her remaining concert dates for 2011 after suffering a vocal chord haemorrhage – had the operation in Massachusetts to stop recurrent bleeding and prevent possible rupture from a benign polyp.

A statement from Massachusetts General Hospital said: “Based on the advice of her doctor and voice therapist in the United Kingdom, Adele came to Boston to consult and undergo corrective voice surgery with Dr. Zeitels, the Director of the Massachusetts General Hospital Voice Center. Dr. Zeitels, who is also the Eugene B. Casey Professor of Laryngeal Surgery at Harvard Medical School, has pioneered many vocal cord surgical procedures including the use of specialised lasers to stop vocal cord bleeding in singers. He has performed this unique procedure for many vocalists including Steven Tyler, allowing him to return to full performance.”

Her doctor “expects Adele to make a full recovery from her laser microsurgery”.

After experiencing the vocal chord hemorrhage, the 23-year-old singer announced she was pulling out of all her dates in the UK and US for the rest of the year in order to recover.

A statement posted on her website www.adele.tv read: “It is with deep regret that Adele has been forced to cancel her remaining live dates and promotional appearances in 2011. She is to undergo surgery to alleviate the current issues with her throat and a full recovery is expected. As a result, doctors have ordered her to rest her voice and completely recuperate before looking to schedule any work commitments.”