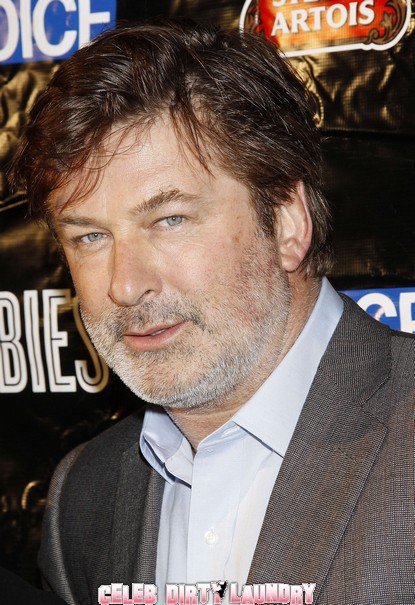 Alec Baldwin is said to be “smitten” with a 28-year-old yoga instructor, Hilaria Thomas.   The 52-year-old star has been spotted at parties and photographed with Hilaria Thomas – a New York University graduate – with their most recent public outing at Carnegie Hall’s 120th anniversary afterparty last month.

A source told the New York Post newspaper: “He’s really into her. He’s taking her to the Tony awards.”

The ’30 Rock’ actor appears to have changed his attitude since last year, when he ruled out romancing any younger women.

He said: “What’s worse than waking up with a 25-year-old woman, you know what I mean? You want to go shoot yourself because you have nothing to say to her. Seriously.”

“It’s sad but there are men who go for whatever their earliest ideal of a sexual partner was, they stay with that ideal, meaning men often lock into the image of the first girl they loved at 18. They get stuck in an idea of sexuality with young women. Other men learn to see beyond all that.”

Hilarious isn’t it – I guess old Alec is NOT one of those men who has learned ‘to see beyond all that’ as he dates Hilaria who is about 1/2 of his age!