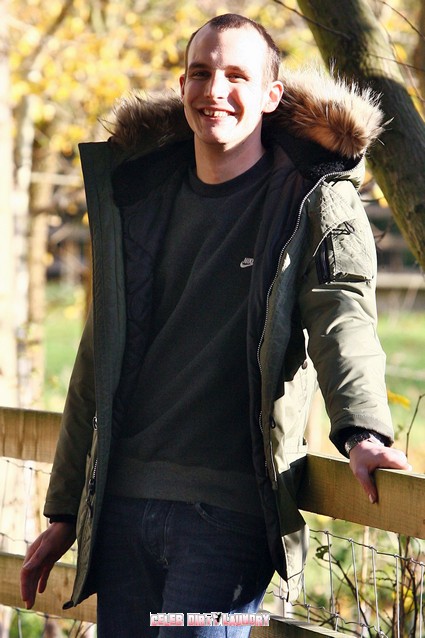 Blake Fielder-Civil is so broken up about his ex-wife, Amy Winehouse’s horrible death that his mother fears for his life. After finding out that Amy died Blake Fielder-Civil was so completely distraught people are now worried about Blake’s state of mind.

Blake’s mother said: “Blake will kill himself. He won’t make it without her. He will be devastated, totally and utterly devastated. He’ll go straight back to self-harming. I’ll have to ring the prison and he’ll have to be put on watch.”

Blake is a heroin addict himself who is supposedly clean at the moment – not too hard when you are in jail. Blake is currently serving a 32 month sentence for burglary and possession of a fake gun. Although Fielder-Civil is engaged to another woman, his mother recognized his close relationship with Winehouse and she has very realistic fears for his son’s well-being.