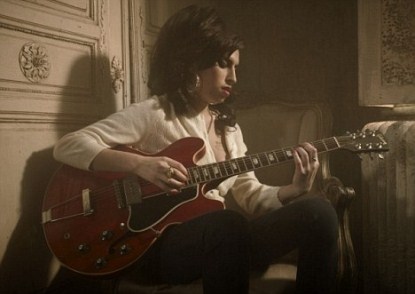 Wild Child Rehab singer Amy Winehouse was living out her drug addiction in the media one year ago.   Pictures of her cut, bruised, stoned and drunk were regularly seen.  People speculated that she would die if she continued on the path she was taking.  A year later it is a whole different story for Amy.   She has managed to kick her drug habit and is trying to get her career back on track.  Amy, 27, has put her troubles behind her and is moving forward with her future.

In these promotional shots – the first she has done in three years she looks healthy.  She still has the Amy black eyeliner and bouffant hair but the wild out of control Amy in gone. (or so she says)  She has had two international concerts in 2011 on in Dubai which was a disaster and resulted in Amy being booed off stage.  Her spokesman said it was a technical problem and her eye monitors weren’t working.   Her other international concert was in Rio De Janeiro.

I am glad to see Amy looking clean and healthy and hopefully she can get her career back on track. 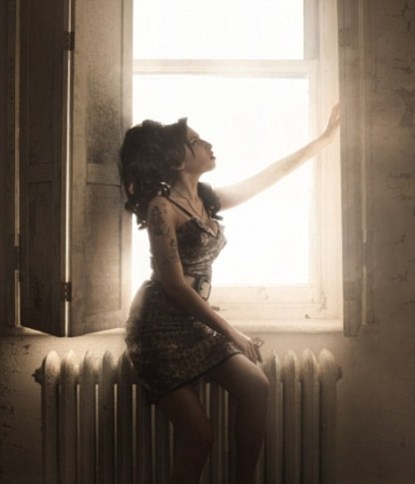