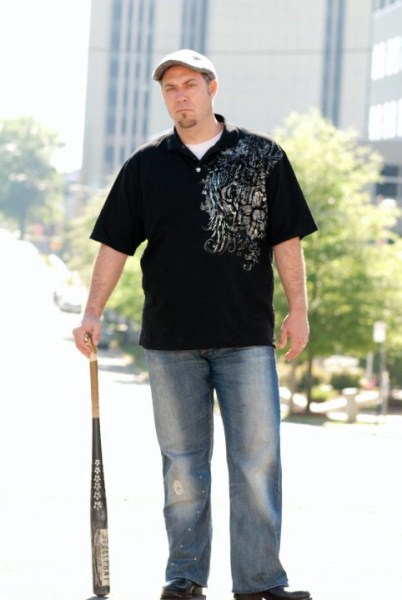 This past week, Dancing With The Stars revealed its newest cast. Or would that be “cast offs”?   This line up is once again a who’s ho of douche-tastrophes.   My guess is that if you’re career is over, barely begun or never really took off, this is the last bastion of hope.   I mean, at least The Apprentice has some people who are still relevant. Donald Trump is even considering a run for the presidency (another story all together).   But Bruno from DWTS….not a president.   Not a governor.   Perhaps the mayor….of Irrelevancy-ville.

So, it is with great zeal that I dive into this pool of sorrow and shame. Not to share with the contestants the misery that is their respective careers but to admonish them for holding on so tightly to the phantom remains that they appear a drowning person bringing down the lifeguard. Yes, it is time that I might rear my verbal Nike and place the foot to the ass of this monstrosity.   And yes, I DO Mean Kirstie Alley and then some.

Feel free to push play on this week’s syndicated radio rant and rediscover why they call me Angry Patrick.