Arnold Schwarzenegger Wasn’t In ‘Predator 2’ Because Pay Too Low 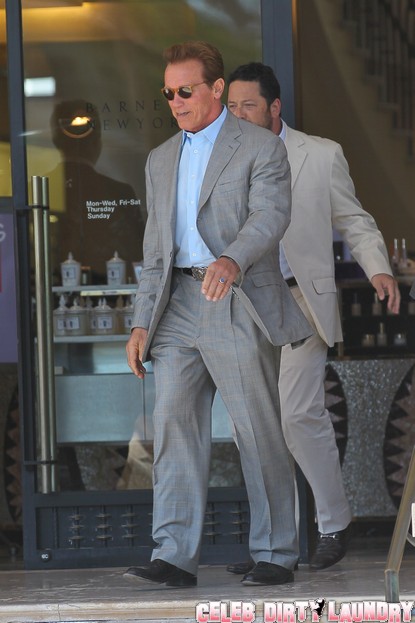 The former governor of California was close to joining the project – a follow-up to the 1987 sci-fi thriller ‘Predator’ – but didn’t due to a dispute over money, producer John Davis has revealed, adding it is possible for more movies to be made in the series.

He said: “The sequel to the first one rebooted it. We should’ve had Arnold in the movie. The deal broke down over $250,000, which is a shame. But it was moved from the jungle to the city. You have to create a freshness about it.”

“If we were going to do it with Arnold; it was like, ‘Does it make sense to go back and to put him with a young team?’ So maybe it’s 20 years later, you have retired, and you are the one person who has survived one of these encounters.

Arnold Schwarzenegger Was Idolized By His Love Child

Arnold was due to return to acting following his foray into politics, but it has been delayed due to the revelations he had fathered a child with a housekeeper while married to wife Maria Shriver. In fact its now Arnold who might acquire the nickname ‘Predator.’