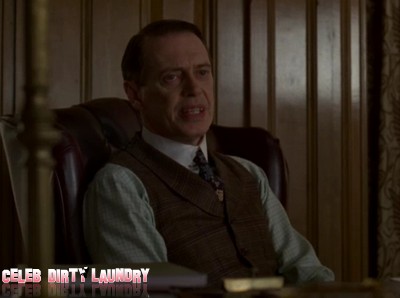 The seventh episode of Boardwalk Empire is called ‘Peg of Old.’  On last night’s episode Nucky tried to set up a risky liquor delivery to Philadelphia but it did not work out quite how he planned.  Lucy Danzinger gave birth to her and Agent Nelson Van Alden’s baby girl but Van Alden gets a surprise.  Jimmy made new allies.  If you missed last week’s episode you can read our official recap here!

Episode synopsis:  Nucky enlists heavyweight champ Jack Dempsey to promote the wireless broadcast of his upcoming fight. Jimmy faces a decision that could shape the future of Atlantic City. Margaret travels to Brooklyn for a bittersweet reunion with the family she left behind in Ireland. Irked by the arrival of Daugherty’s new federal prosecutor, Esther Randolph, Nelson weighs his options as his personal and professional problems converge. Lucy Danzinger badly in need of support, visits an old flame for a handout.  Owen settles one score, and sets his sights on a new conquest.

Did you watch last night’s show?  I loved it, how about you?  Take a look at the preview video and let us know what you think in the comments below!  Are you team Nucky or team Jimmy?  I’m team Nicky, Jimmy is too brutal!