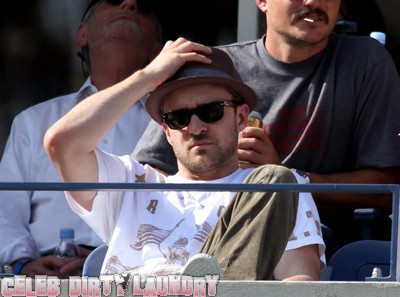 According to reports, Jessica Biel and Cameron Diaz are at war over Justin Timberlake!

Jessica was said to be spending time with ex-boyfriend Justin in a Las Vegas vacation together, leaving looking like she was a new woman in love. Apparently, another of Justin’s exes, Cameron Diaz, has her sights set on the singer-turned-actor.

Of Cameron’s affections for her ex, a source said, “She’s determined to make it happen. Cam’s been calling Justin regularly, telling him how much she misses spending time with him and stroking his ego big time. She’s aware that there is still a strong sexual spark between them, plus she makes him laugh a lot. Justin always says that girls who can make him laugh are a big turn-on!”

Even though the stopped dating in 2006, the snitch revealed that she never stopped loving him. The source said, “When the relationship ended, they said they were just taking a break. It was never meant to be permanent – but then Jessica swooped in.”

The insider went on to say, “Cameron has told pals that she went wrong the last time, pressuring Justin to marry her. Jessica is doing that with him now, so Cam’s been saying that marriage is old-fashioned and the idea no longer interests her.”

The source added, “She’s suggested that they meet for dinner again, and Justin has agreed. After a few drinks, anything could happen.”

Do you think he’s still interested in rekindling his relationship with Cameron? Or is he still stuck on Jessica? Sound off in the comments below and let us know what you think!