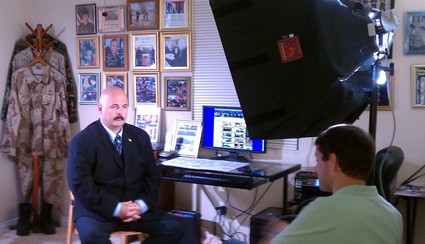 Kris Herzog, famous Hollywood celebrity bodyguard and owner of The Bodyguard Group of Beverly Hills says that he was approached by supporters of Casey Anthony to protect her, so she could move to Beverly Hills, CA.

For the 1st time in over 43 years, The Navy SEAL Bodyguard Group and it’s parent company The Bodyguard Group of Beverly Hills refused to take a job, the  Casey Anthony protection job.

They refused to protect her for these 3 main reasons:

1. Casey Anthony’s prior behavior and documented actions strongly indicated Casey Anthony would not adhere to or be able to agree to live within a Presidential type Protective Bubble.

2. Casey Anthony’s team and Attorney’s prior behavior and documented actions strongly indicated that they would not adhere to or be able to agree to help Casey live within a Presidential type Protective Bubble.

3. It is the 43 year professional opinion of The Bodyguard Group of Beverly Hills that Casey Anthony, whether by accident or intentionally was involved in the Death of her daughter and cover up after the fact.

The company decided that Casey Anthony is NOT the type of person they would ask their Navy SEAL Team and Special Forces Celebrity Bodyguard Team members to risk their lives for.  Consequently, they refused to take the job.

Kris has recently written a book detailing his 25 years of experience protecting celebrities.  The book is called “My True Hollywood Story, Kris Herzog’s 25 Years as Owner of The Bodyguard Group of Beverly Hills.”  A preview of his book can be found at www.TheBodyguardGroup.com 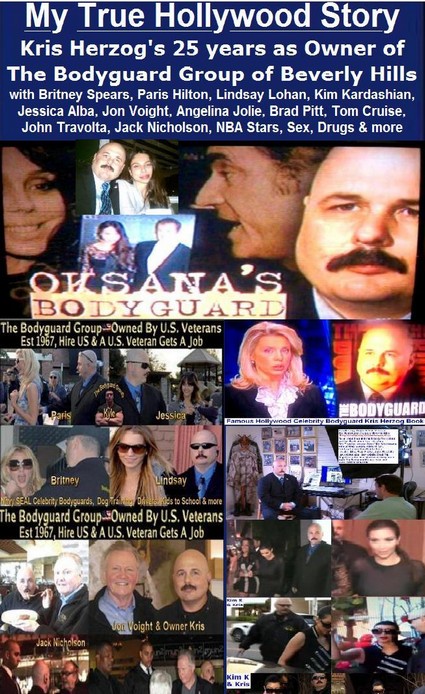